Dare to be dumb 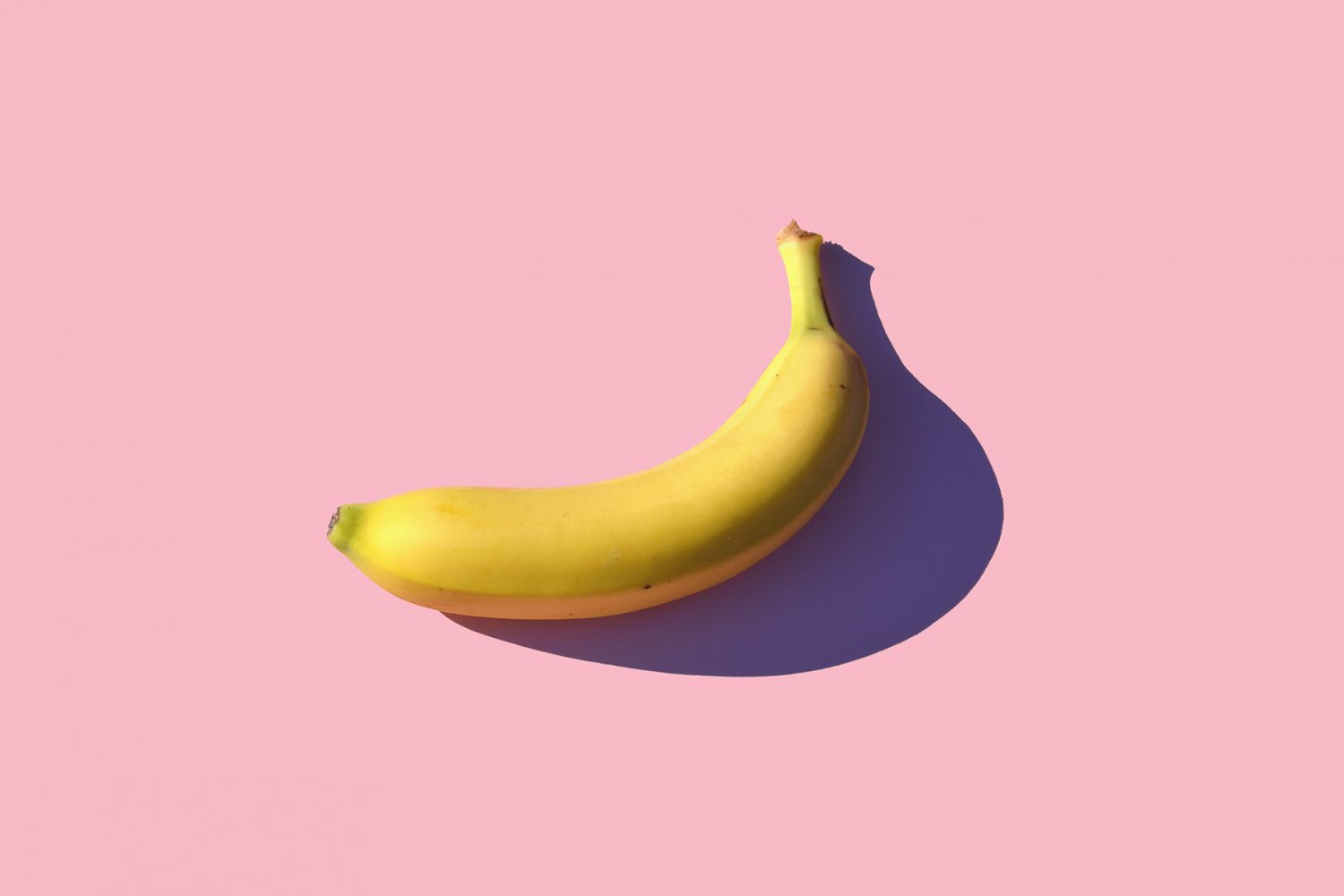 Whenever a project starts getting very complex, I have great trick to not only simplify the concept for designers but also other stakeholders who might not be technically oriented. I like to use metaphors and simplify the idea to a level that 5-year old would understand it. I know it may sound a bit ridiculous, but it works!

Not only does this approach make concepts and communication easier, it also lowers the threshold for having a more open and free discussion. When a concept gets complex, the amount of technical jargon and subject specific lingo increases. Lingo and jargon are unavoidable, but once development keep spiralling into deeper and deeper levels, it’s absolutely necessary to take reality “checks” to keep everyone on the map and informed what things actually mean. It also makes things more inclusive, a new team member for instance can understand the concept way easier through simpler metaphors and stories rather than deep tech talk.  It also encourages team members to not be afraid to voice their uncertainty or simply empower others to admit they don’t understand something. I believe it would be more tragic to have only silent “yes men/women” in the team just nodding away, instead of having an open and encouraging group discussion.

As an UX designer, I’ve been the one to willingly take the “hit” and it has helped me understand concepts way easier. A big ego is the worst thing an UX designer can possess, and I frankly believe it would be detrimental to projects. I don’t believe I have one… 😀  So I can happily be cannon fodder and attempt to simplify things in a level a 5-year old would understand. A recent case that comes to mind: we were discussing about task management and how the system assigns tasks and what are the relations between different tasks. Topic got a bit abstract and I wanted to understand it better. I asked if the main task was like a bunch of bananas, a vessel for bananas aka subtasks. I could give a single banana from the bunch to Steve, but if the whole bunch (main task) was reassigned to someone else, let’s say Tina. The ownership of Steves single banana would also transfer to Tina since she’s the owner of the main task.

This made the topic so much more easier to understand for everyone. And it also encouraged the more silent ones in the team to participate! Win-win I say!