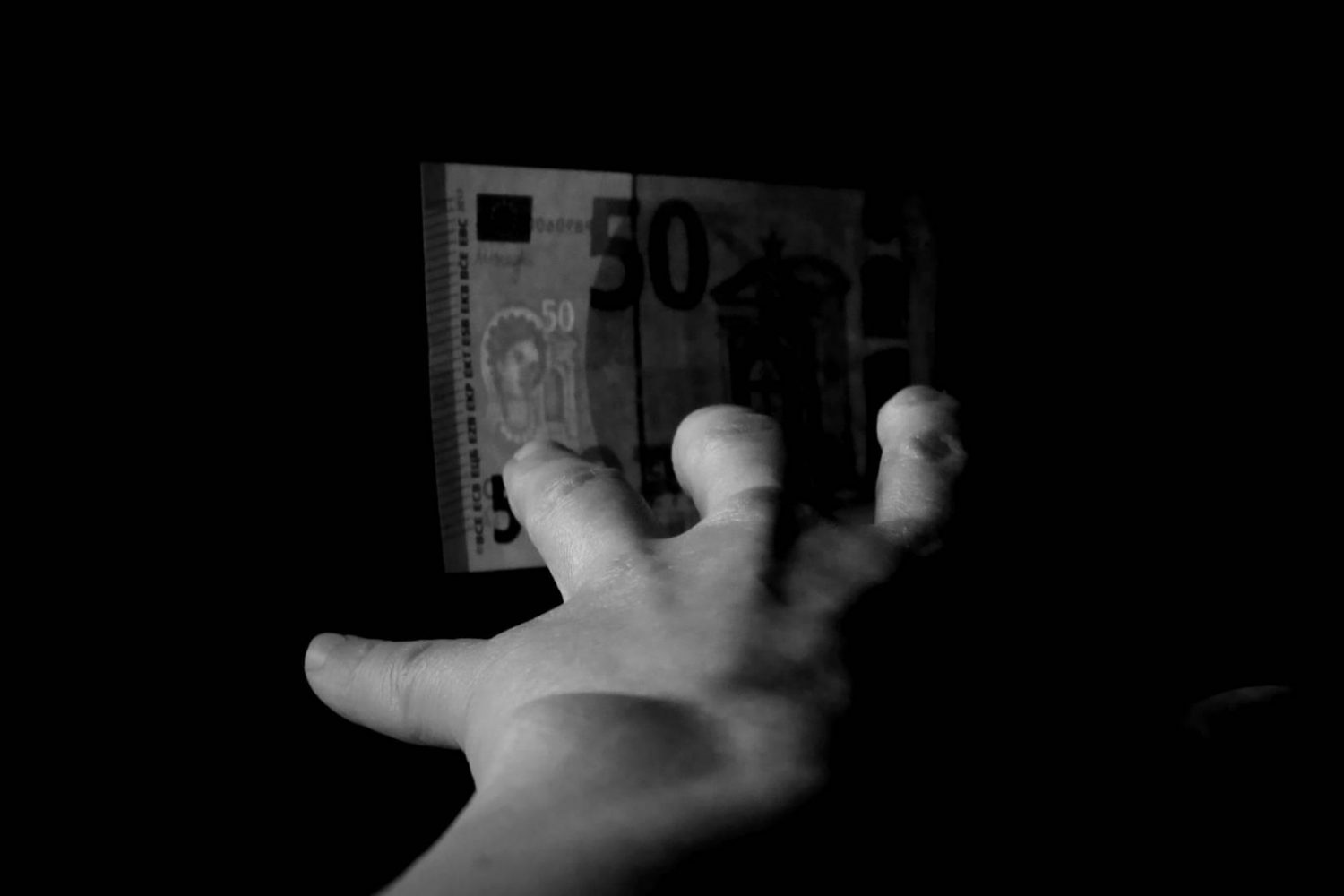 There are certain patterns that seem to occur with growth companies digital services. When you investigate how your favorite digital services have developed during their lifespan, you’ll notice that not every update is great UX. In fact, some services seem to be in a path of self-destruction in terms of usability and the value they’re supposed to provide. Most worryingly the relationship and connection with their actual users seem to be neglected. Did the services peak in their earlier years and what happened?

It either starts at some modest american garage, silicon valley or college campus, usually USA anyways. Someone gets a great idea, they work hard & get some funding to form a team. Lastly, they finally launch their product and it becomes hugely popular world wide. Very crude and straight-forward projection of a successful digital services birth years and booming growth. What happens after that?

There are certain elements regarding the growth strategy that can be relatively easily identified. The following observations and projections mostly apply on services for masses. Services which start off masquerading as free, while of course you – the user has been the product from get-go. For paid services, the service quality stays relatively good for longer time and they don’t face the same pressures for monetizing.

Firstly, if a product is aimed at a large, potentially world wide audience, the most important way to gain rapid mass popularity is to make it FREE. In the beginning, the startups usually offer a very extensive and wide set of functionality free of charge. Remember Youtube without intrusive, force fed advertisements? Remember when mobile games didn’t have predatory in-built casinos in them? Remember Google search result pages with very limited sponsored results? And oh yes, do you remember when Google had “Don’t be evil” in their corporate code of conduct? Remember when Whatsapp had actual good intentions with users privacy and IM before acquired by Facebook? Most of these companies still offer the basic functionalities and services to users for free, but something change in their relationship with the users later on.

The beginning is undoubtedly great times for the user and products development in general. When the hype around the product is the highest, the relationship is blooming between the company and end-users. The happiness of users also helps spread word-of-mouth and this is where NPS (Net Promoter Score) is a useful metric in sense of growth. NPS doesn’t say anything profound about actual usability though.

When the companies manage to gather a huge and loyal user pool around their service, they’ll slowly start to monetize the service. This is somewhat understandable, since usually these companies are neck-deep in debt at this point and they of course have a great pressure to actually make some money with their product. Naturally, companies are also supposed to make a profit. This is however where they are starting to show their real teeth and tightening the screw around users. There are discreet and good ways to do this, as long as the company is still committed to their end-users and have a leadership that endorses user centricity.

Case Blizzard
But there are of course terrible and blatant ways of doing this. Blizzard has been recently starring in the news regarding their Diablo Immortal game. Diablo Immortal is a “free” adventure / RPG game launched for mobile phones. The original franchise was created for PC and they had a very loyal fan base (Including me) who had patiently been waiting for the latest version. Fast forward to their reveal session of Diablo Immortal, where they decided to shift to mobile. You can just sense the arrogance and notice how disconnected they’d become of their original fanbase:

Later when they launched the game, it was studied that it took 110 000 dollars to max out a SINGLE character. There are multiple characters in the games. Maxing out means to advance your virtual character to the highest point where it’s strongest and prettiest of them all. And it has all the digital swag to express your vanity to your online friends!

This tactic is predatory and absolutely insane, there’s no justification for a mobile game to milk that much money from gamers. The worst thing is that many UI patterns that encourage to buy in-game currency or anything else equally useless, have borrowed more and more elements from gambling and they prey on the weakest. Whales, that’s what they call them. The worst thing is that this is highly profitable, it was recently reported that they made 100 million USD in just 8 weeks.

Sad times for gamers and the whole gaming industry… Blizzard has clearly focused on only making profit by any means necessary, instead of making absolute gems they used to.

If corporations managed to maintain growth and clear the table out of competition and basically own the market, they don’t need to be that nice anymore. Sadly. I however believe that if a certain company systematically and repeatedly swings a sledgehammer against their own ankle, they are bound to fall in some point. Because that’s what they are essentially doing, destroying the core and neglecting their relationship to their end-users. Of course there may also exist more benevolent cases where huge corporations somehow manage to maintain a good connection, reputation and user-centric thinking. But since I’m in the mood of complaining… Moving on to the next negative case 😀

Meta has done exactly this. They’ve been well-aware of the issues in Facebook and that’s why they’ve made huge acquisitions to ensure and solidify their stance in the market. They’ve bought Instagram and they’ve bought Whatsapp. And if Meta can’t acquire a competitor, they have a track record of copying competitors functionality and scattering them across their existing platforms. They try to cover every single front of social media.

Meta/FB tried hard to acquire Snapchat, but since they couldn’t – they ended up creating their own very similar solutions by bringing stories to every single Meta platform. Does anyone ever use stories in Whatsapp? They reacted the same way by bringing live video to FB after Periscope surfaced. They have currently reacted the same way against the rise of Tik Tok by bringing reels to Instagram. Maybe they’ll bring the same functionality to Facebook? Just to play safe! All this leads to Meta services that try to do everything and are losing focus, becoming increasingly cluttered. As I’m writing this, I noticed that they’ve also tried expanding on the dating scene with Facebook Dating. Unsurprisingly, the UI looks very much like Tinder!

From a users standpoint, it’s terrible ending up in a situation with limited options. We do currently have some options, but Meta has a too dominant presence in social media. In Meta’s defence, they have ambitious plans with their metaverse that may turn out to be very innovative and appealing. They just don’t have a very good track record of being honest. Meta has had a fair share of trust issues and questionable societal impact that I won’t even go into in this post!

All doom and gloom?

These examples in the post may paint a very pessimistic view. Not every company takes the worst possible path. For an UX designer, greed can nevertheless be a powerful force and can be a real challenge to work with.Capitalism and competition drives companies toward increasing profits, but the leadership and people of the company are in the key position of making the necessary decisions to whether guide the ship with dignity and creating meaningful value for customers OR to take easy route for the quick bucks with the cost of degrading service quality and user experience. In the long run, my money is on the prior! And that’s a company where your UX designers love to work at!