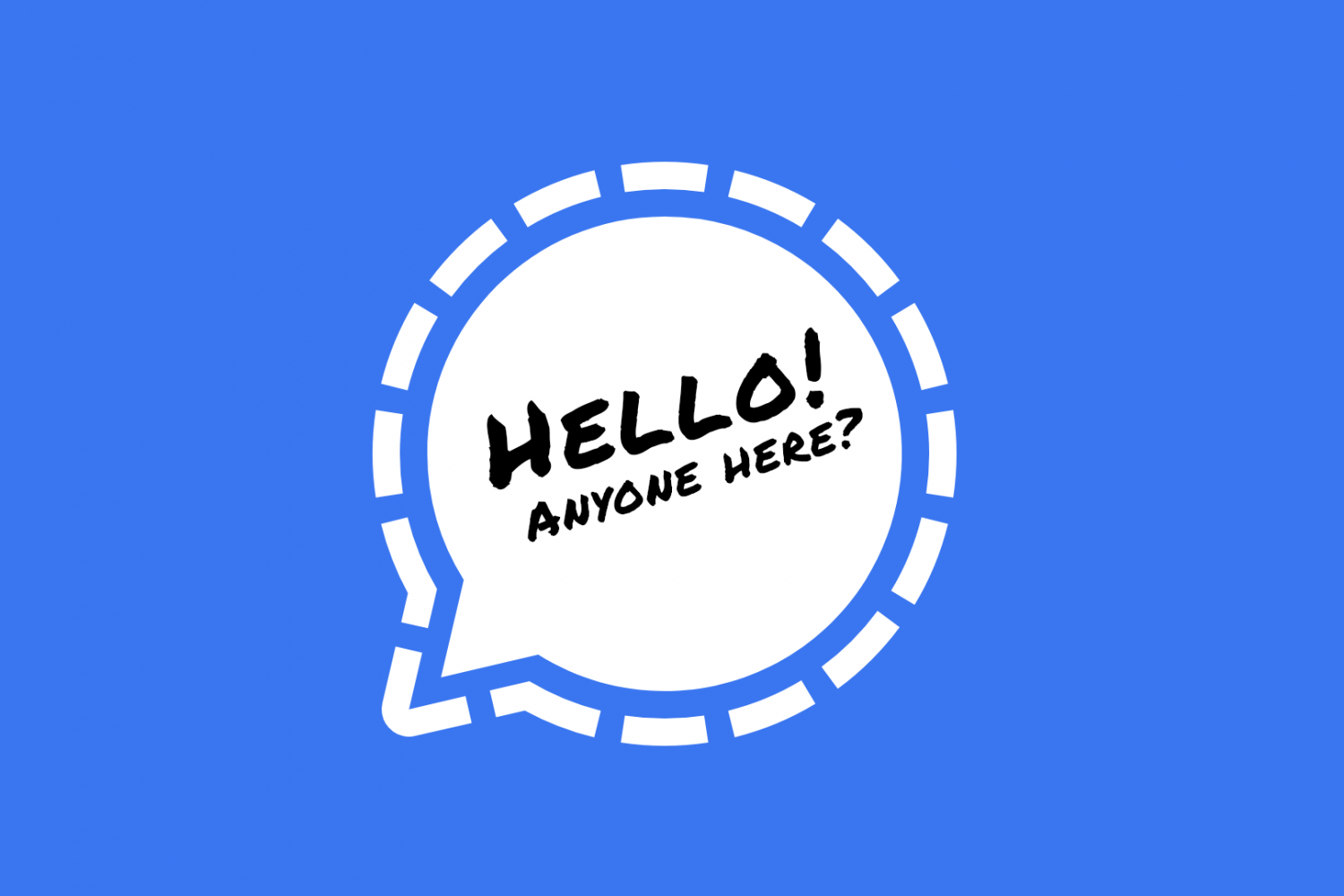 During January 2021, Facebook decided to roll out a new privacy agreement globally. When this reached my phone, I think I just clicked “Agree” because = PRIVACY. WHATEVER. Just let me use the damn thing. Only until the internet started raging about the privacy agreement, I started to become worried. The outcry confused Facebook since they weren’t bringing anything new apparently on the table. They were merely clarifying their shady privacy agreement. But it was too late.

Many of us left. But not that enough to be honest. Even though it should be the most easiest service to migrate from. It’s just instant messaging in it’s core. Nothing too revolutionary. But the issue is that Facebook has managed to build a HUGE user base that the size of the user base itself works as a self-defense mechanism. Huge user base raises a mental barrier to leaving, when in reality this would be easy when more and more people migrate. For me, initially I was only thinking about freezing the account but the Whatsapp UI didn’t even have option for this. They had a huge red button for deletion, so I just pushed it in the heat of the moment. Left a notice on other social media about this and installed Signal.

That’s the only thing they have. Instant Messaging is as old as the internet and there are always good options out there. Sure, Whatsapp has expanded and offers a lot such as stories, video calls, ordinary calls, audio messages, pretty neat web client + of course all the legendary groups and meme sharing. Basically, they offer all the bells and whistles. As I’ve studied my own personal typical usage, it still consists about 95% of the age old text messages.

OK BOOMER. – What can I say, it just is convenient and my most preferred method of communication. So I don’t personally even need all the extra functions Whatsapp provides and could (and do) easily manage with an excellent alternative IM such as Signal. What comes to Signals’ features, it is very versatile and includes the most common features such as:

Taking into consideration that Facebook owns Whatsapp, you may be rest assured that those snakes will find a way or another to monetize your “private” information.

“Privacy” doesn’t exist in a commercial, stock-listed marketing mega corporations vocabulary, and it doesn’t exactly reek trust no matter how proudly they share their techy talks about “end-to-end” encryption. Facebooks core business is predatory and relies on user data. It’s our decision if we wish to feed this monster that has influenced world politics, created a platform for flat-earthers / antivaxxers, accelerated unnecessary polarization in societies with their crazy algorithm that acts like a tabloid-editor in steroids.

The incentive to provide more and more value to shareholders will always override the interest of data privacy. As long as there isn’t sufficient regulation. Only regulation can bring some order and respect against individuals privacy. In the meanwhile you still have great options. Signal is founded by a non-profit organization and even Edward Snowden is using it.

As of now, my Signal has a very short contact list. I’ve managed to get most important contacts to use it, and to be honest I don’t even need a huge contact list. There’s something liberating starting from a clean slate. Nevertheless, I encourage everyone to migrate to Signal so I’ll get more memes in the future. I certainly hope the peer pressure doesn’t force me to reinstall Whatsapp.

I’m trying my best to socially distance myself off Facebook and all of its tentacles. The surprisingly lazy migration shows the sad reality that us users, have given up our power to shake the the tree when it’s needed. Most of us choose convenience over bigger underlying issues. But the truth is that only us, the users, power and fuel these services. We still have the power!